Beyond the crash. Overcoming the first crisis of globalisation, Gordon Brown


The crisis exposed the contradiction of globalisation itself: as economies have become more interconnected, regulators and governments have failed to keep pace and increase coordination. It is a failure intrinsic to unregulated global markets, an instability that resulted from the manner in which increasing flows of capital around the world happened and impacted the economy. And it is a failure of collective action at an international level to respond quickly enough to the structural imbalances and inequities that arose. 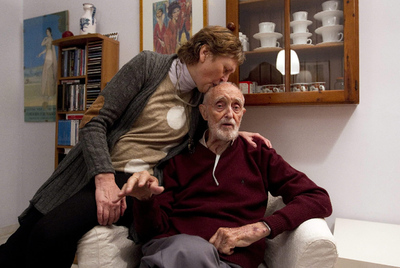 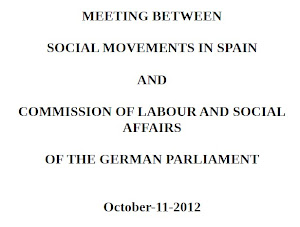 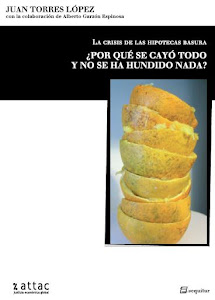 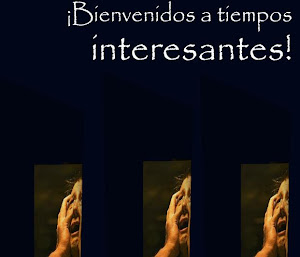 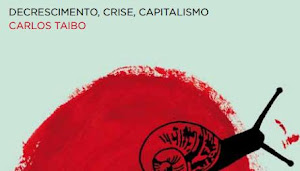